Started the day off with drama.

I still remembered telling @jongsy last night that we have to remember to bring the keys of the new office tomorrow (I don't bring it around with me cos my bunch of keys are already damn heavy!).

And I made sure that I kept the new office keys inside my bag before I went to bed last night.

This morning still double check to make sure that the keys are there.

In the end, the office keys which I thought I brought are actually the keys to toilet and letterbox.

Total FML to the max moment.

We arrived at the new office at around 10.30am and the movers were supposed to reach the old office at 10.30am and start shifting the things over.

BUT I HAVE NO KEYS.

It was a good thing that I kept my head on long enough to remember that my contractors have keys to the office too.

The first one I called was in Yishun, which was TOO FAR. The second one was in Ang Mo Kio.

So Thom cabbed down with me to get the keys, and now we're back at the new office still waiting for the movers.

Which by the way, were ridiculously late and hence the delay due to the keys didn't even matter at all. 😒

Start of my epic weekend! 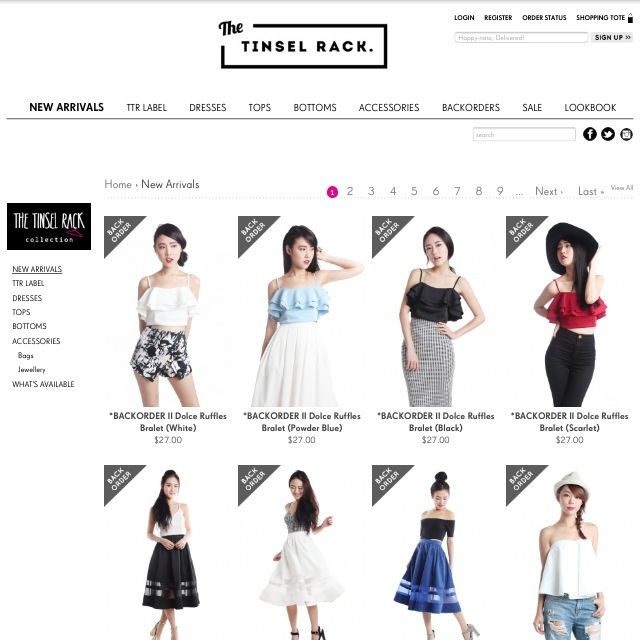 Our upcoming batch of apparels will also have this new label on them. So excited!

Thought it was time for a change since we're moving office and I didn't really like the previous logo after a while.

For the past 4 years that TTR has been in business, I think we've been changing our logos every year because I have yet to find one that I really like and can stand looking at for long. 😂😂

But I really love this new logo!

It looks really good on our apparel labels too! 😍

Think I will be sticking to it for some time! Hahaha.

We were actually planning to revamp the entire website together with the new office but Yoko is currently away from SG now and so the design part has been put on hold.

I promise bigger and better things for TTR this year and it looks like everything is slowly falling into place.

Need to sit down with @jongsy soon to make plans for the second half of 2014 now that the first half has exceeded expectations in every way!

Tired is an understatement.

Another full day at the office tomorrow, need to unpack and make way for the new furniture!

Took some outfit pictures today at the office before the movers came in.

No more sweating just to get a nice photo for Instagram! I'm quite a 汗宝宝 so I'm always like 'Jo hurry omg take a few more I'm melting omg quick!'