It's 2am now and I just got off the phone with ZL. Checked the call log and realised to my amazement that we were on the phone for almost an hour.

Talking on the phone daily or every other day might not be uncommon for most couples but for me it's something…. new?

For one, I never liked calls.

I'm someone who will hesitate before picking up calls even if it's a familiar name flashing on the screen. I dread making outgoing calls and I screen incoming calls fervently.

I don't pick up calls from unknown numbers most of the time. Unless I'm expecting the call.

I cannot multitask for shit so whenever I take calls, my full attention has to be on the call and I can't do anything else.

Also, I much prefer texting over calling because I feel like I'm better at expressing myself through words in writing than verbally. I love texts. I'm a text-y kinda girl. I can text back and forth the entire day and I never tire of it.

I was so not used to it when he first started calling me at night to talk before we sleep instead of texting.

I guess I was needlessly worried about the possible awkward pauses and like what if we ran out of things to talk about??!! That was my number one nightmare.

Lol. But I didn't want him to stop calling either so I just rolled with it despite the initial apprehension.

But gradually I got used to it. And even started to look forward to these tiny pockets of time at night when I get to hear his voice before I turn in.

Which is #achievementunlocked 🎉 okay, given how much I used to really dislike phone calls.

I'm a changed person when it comes to talking on the phone now. Not that I'll start calling my friends just to chat on the phone la. Texting will always be my number one preferred mode of communication. LOL. But I no longer abhor calls as much.

In fact, I now feel a bit weird on some nights we don't speak on the phone when other things get in the way. Hahaha.

I love how we blabber on about seemingly mundane work day happenings, world news, cute videos we saw on FB, him asking me what xiaobai is doing, me asking him what he had for dinner, random bullshit in general, and on rare occasions go into topics which makes us self reflect on a deeper level.

Liking how my Kat Von D Lolita II goes so well with the new 3CE eyeshadow pact I snagged from their new fall collection.

It's a 5 hour photoshoot today. Talk to you guys in a bit! 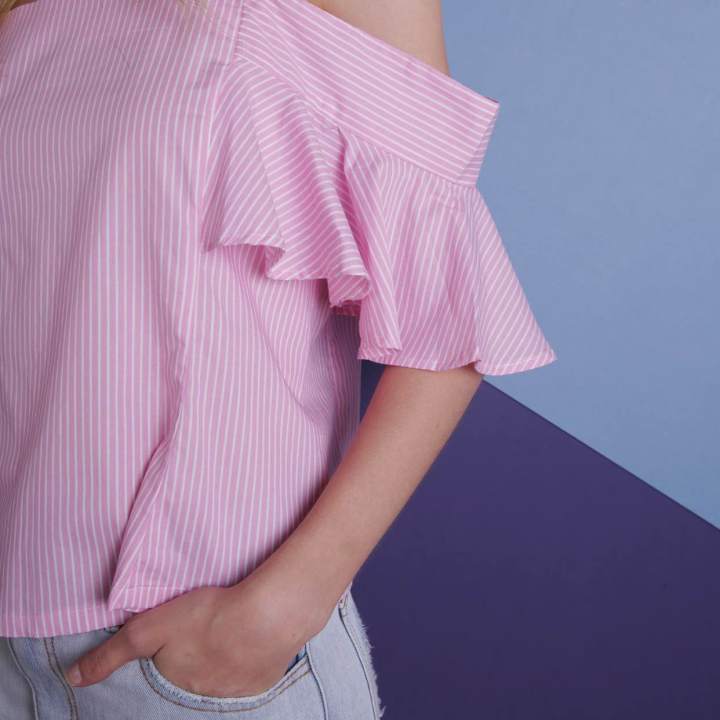 Fresh from the shoot! Which is still ongoing, btw. One of my fav items from this collection…. The flare sleeves are 😍😍😍

Jumpsuit with side buckle perf for days you feel like something more dressy!

And the denim skirts which I have been wearing since the day the shipment landed in office. So versatile!! 😘

Both top and skirt coming up this Sunday!! 🙌🏻

And yaay finally done with shoot. Having some time on hand now to update since I'm waiting for a potential Carousell buyer. I got this feeling maybe he #carouhell one tho. Lolol. 😴

Love that the sleeves are a bit dramatic. Haha.

And the skirt is so easy to match!! It has been saving me a whole lot of effort when it comes to pairing up my tops. Heh. 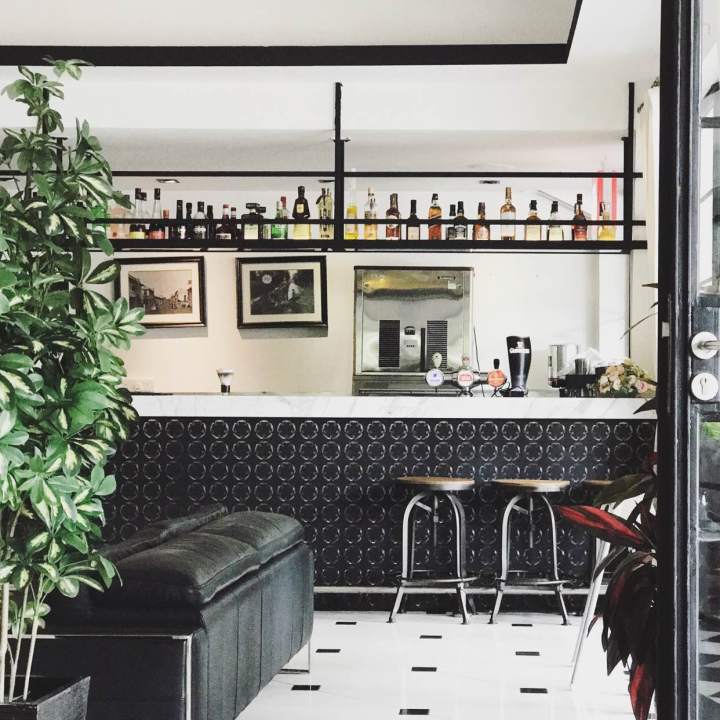 Had lunch at Masons @ Gillman Barracks the other day with @jongsy. I think we're finally starting to make more effort to explore new places to dine at again!

The outdoor area is so nice for phototaking!

I like that their pastas are homemade. Prawns were fresh and the seasoning was yummy too!

My warm beef salad came with the option of being a side or a main and I picked the main.

But when it came I was a bit…. Stunned. Hahahah. The plate damn huge??! Is it feed the entire village. Never seen such a huge portion of salad before leh.

Food was really just alright but the ambience 💯💯💯

Feeling mighty pleased with the photoshoot today. So many nice visuals to work with! Whoopee. 🎉

Thinking about all the awesome designs we've lined up for the next couple of weeks automatically puts a smile on my face hehe. 😊 #jobsatisfaction

Anyway, I'm quite late this time round but we just launched a round of rose gold (!!!) accessories and pink sunnies last night.

I kept so many items for myself. 😬 Go check them out on the website if you haven't! 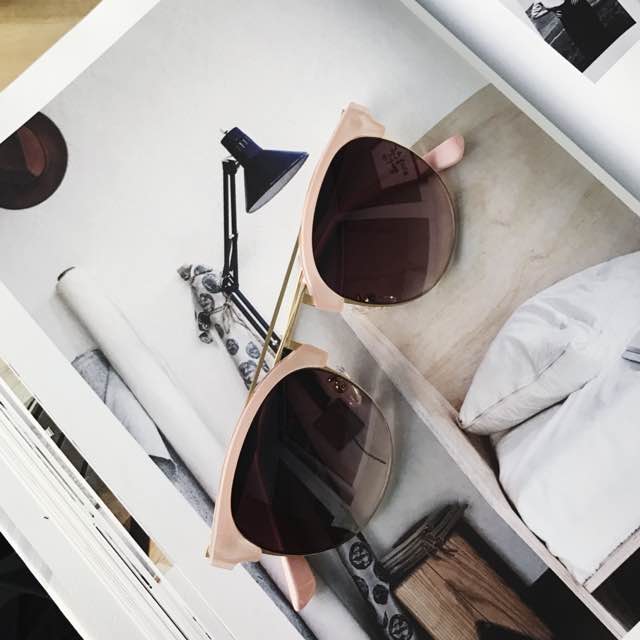 Hands down my favvvvvv pair!! Out of all the pink sunnies that we have ever brought in for TTR.

The frame flatters most face shapes and the shade of blush is just so lovely I cannot. 😭

This is extra pretty because 1) IT'S ROSE GOLD, nuff said 2) there's a tiny pearl adorning it and 3) that dangly bit (!!)

Okay it's so pretty that I don't sound very coherent anymore. I'm just gushing about it. Hahaha.